We had to share this beautiful Pay it Forward story that took place on Maui last week when a Foodland security guard, Aina Townsend biked more than 3 miles to return a woman's wallet that he had found.

After hearing of this great deed, Premier Restoration Hawaii's very own Maui Business Development Manager, Greg Gaudet decided he had to do something to reward Aina. Learning that the security guard did not have a car, Gaudet decided to start a GoFundMe fundraiser to see if he could get the Maui community involved to help raise funds to purchase Aina a reliable vehicle
The original $5,000 fundraising goal was well exceeded after the fundraising efforts received overwhelming response.  Gaudet and fundraisers decided to cap the number of donations when it swelled to $25,000. The raised funds went to help Aina find a wonderful, reliable car from KarMart Volkswagen of Maui, a year of gas and insurance and the rest was used to start a savings account to further benefit Aina.
See the rest of the story here as featured on both CNN and KITV4.

No one has commented yet. Be the first to post one!

Request Help or Report a Loss to Premier Restoration Hawaii 24-hours a Day by Calling Now or Completing the Form Below.

5.0
Average rating based on 55 customer reviews

Our staff has IICRC Certifications 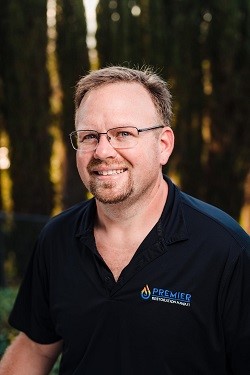 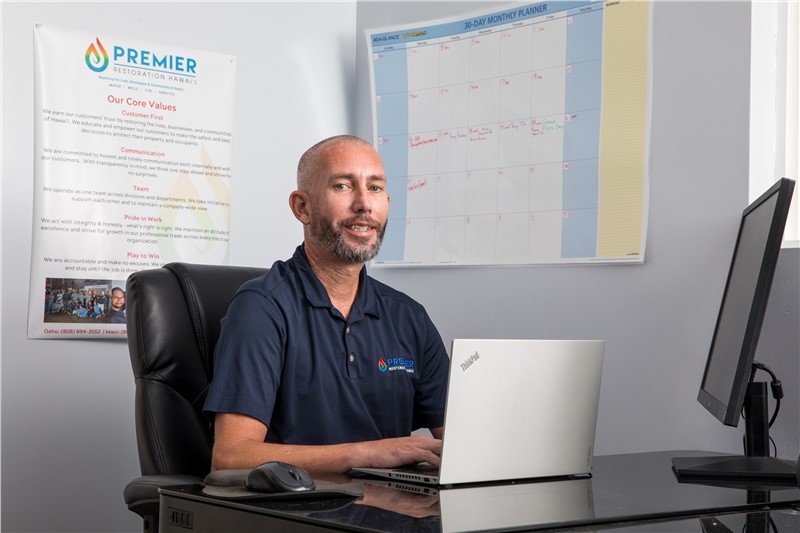 Project Management You Can Trust 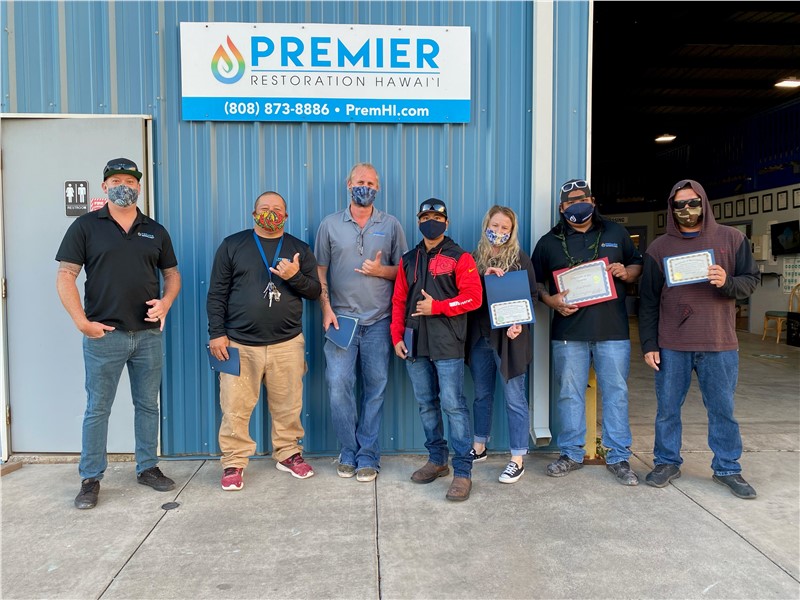 Congratulations to our Maui Operation's Employee of the Quarter!